Red pandas are all the rage at the moment, it seems, as developer Cosmic Gatto — a professional animator who has worked with DreamWorks Studio animator — has unveiled Aka, an open-world game where you are looking to find “inner peace”.

You play as Aka, a retired red panda soldier who has decided to settle on a small island after the end of the war. Here, he must seek out the Ghosts who inhabit the land and help to rest their souls by bringing them closure to their lives.

The game is a mix of open-world exploration, life and farming simulation, and quest-based adventuring, all with a heavy focus on nature. Some of the locales and features, such as the giant capybara, Aka’s bearded companion, and the water train, all feel reminiscent of a gorgeous Studio Ghibli movie. That train in particular is straight out of Spirited Away!

These are just a few of the things you can expect to do on these islands, courtesy of publisher Neowiz:

– Exploration and decoration of the islands by crafting and farming.
– A wide array of mini-games.
– Peaceful activities such as taking a nap, looking at a cloud, swimming, and more.
– Help the island denizens by interacting with them and helping them solve their problems.

Players will be able to control Aka and help him grow plants, flowers, and vegetables in a system inspired by permaculture. Garden design and wild animals will play a role in what plants you grow, how you grow them, and how successful you are. You will also need to construct a shelter, clothes, and items for the quests that you’ll need to undertake to make friends and help Ghosts. The game isn’t linear either, and you can choose to do many of the game’s quests in whatever order you want.

But, don’t worry, if that all sounds like hard work, there are plenty of chances to take a break — we did say you could sleep on the giant capybara, right? 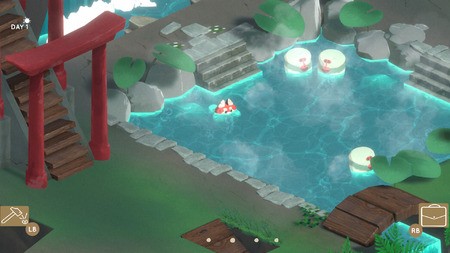 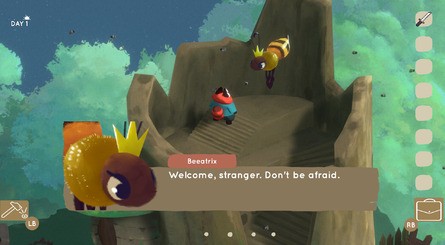 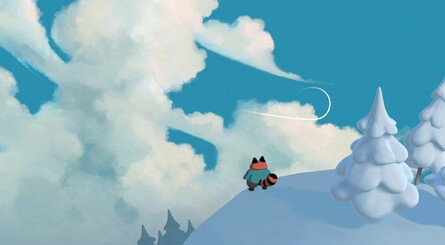 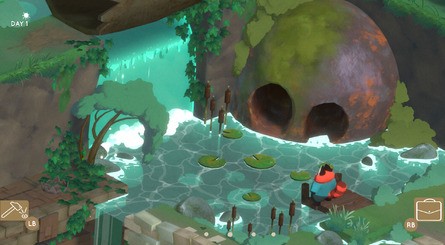 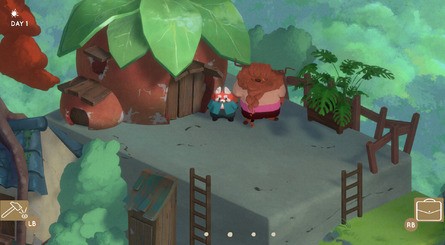 Aka will sprout onto the Switch eShop sometime this year. Will you be picking it up? Let us know, or just take some time to gush over how adorable this game looks.