AMD only yesterday posted the official source code to FidelityFX Super Resolution 2.0 (FSR 2.0) which means it’ll spread out far and wide to game developers across the world.

We don’t know if Sony has FSR 2.0 coming to PlayStation 5 development kits, but with FSR 2.0 being open source, it doesn’t stop game developers from adding FSR 2.0 support on the PS5. Sony should clarify whether this will happen, considering how closely they worked with AMD on the semi-custom APU inside of the PlayStation 5. Come on, Sony. 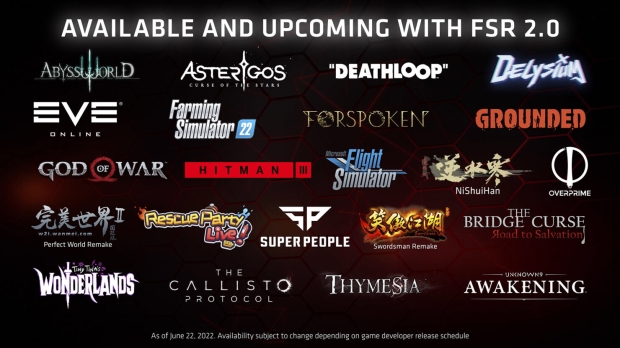 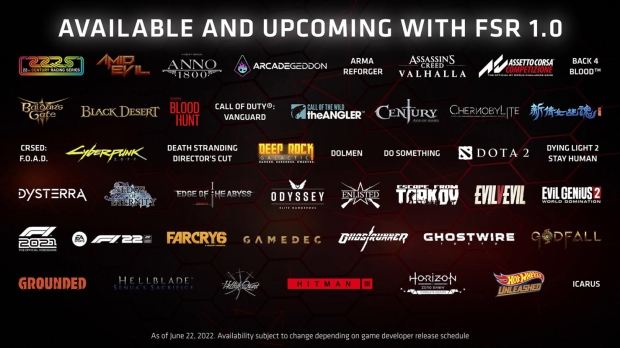 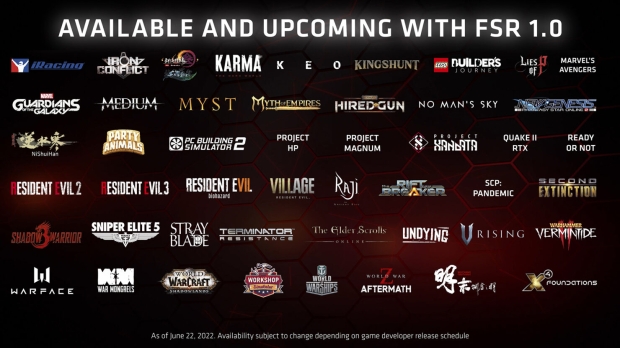 The company has said that FSR is being adopted 2x faster than NVIDIA DLSS upscaling technology, with FSR powering 113 games inside of a year, while it has taken 3.5 years for NVIDIA to get DLSS into 180 games.