Senior NSW Labor frontbencher Ryan Park argues the opposition is not against a cashless gaming card mandate after the state’s top union boss made an intervention into the gambling debate, backing Premier Dominic Perrottet’s reform plans.

Unions NSW secretary Mark Morey stated this week that action should be taken immediately on cashless gaming, thus standing at odds with Labor just two months from the election.

However, Park, the opposition’s health spokesman, said NSW Labor leader Chris Minns was giving “great consideration” to the best way to deal with the “scourge” of problem gambling and denied the party was against a cashless card, as reported by the Sydney Morning Herald. He further said Minns would release a policy on problem gambling ahead of the election.

“Chris Minns has outlined very, very clearly that we are not opposed to a cashless card, in fact, what we have said is we want an expanded trial to include pubs and clubs to make sure we have a broad evidence base to ensure the reforms we put in place will actually work,” he said.

Park denied Labor was “sitting on the fence” when it came to gambling reform even though Minns has so far stopped short of supporting a shift to a cashless system for poker machines.

“Minns has said very sensibly we want to work through these reforms methodically, clearly and cleverly to make sure what we propose actually works and makes a difference to problem gamblers,” he added, as reported by the cited source.

Park’s comments followed Morey’s dramatic entry into the gambling reform debate, arguing the “time for talk is over” and “pokies reform should be a no-brainer for politicians of all stripes.”

Morey called for a bipartisan approach to this matter as it is “a system that is geared to take money from working people.” The powerful union group’s stance bolsters Perrottet’s push to remove cash from the state’s 90,000 poker machines in a bid to stamp out money laundering and tackle problem gambling.

The premier has already responded to Morey’s comments, stating they represented a “significant and important intervention” from the union movement. “We cannot have a situation where we are profiting off other people’s misery,” he added.

Other high-profile supporters of the proposal include NSW Police Commissioner Karen Webb, anti-gambling advocate Tim Costello, the NSW branch of the Health Services Union and United Workers Union, churches and a number of charities.

The premier has promised to detail his proposal for a card ahead of the March poll but faces fierce opposition from representative body ClubsNSW, which is determined to make it an election issue. A new online campaign run by ClubsNSW said the “proposal is reckless and unproven”, and would not stop criminals, but would increase problem gambling. 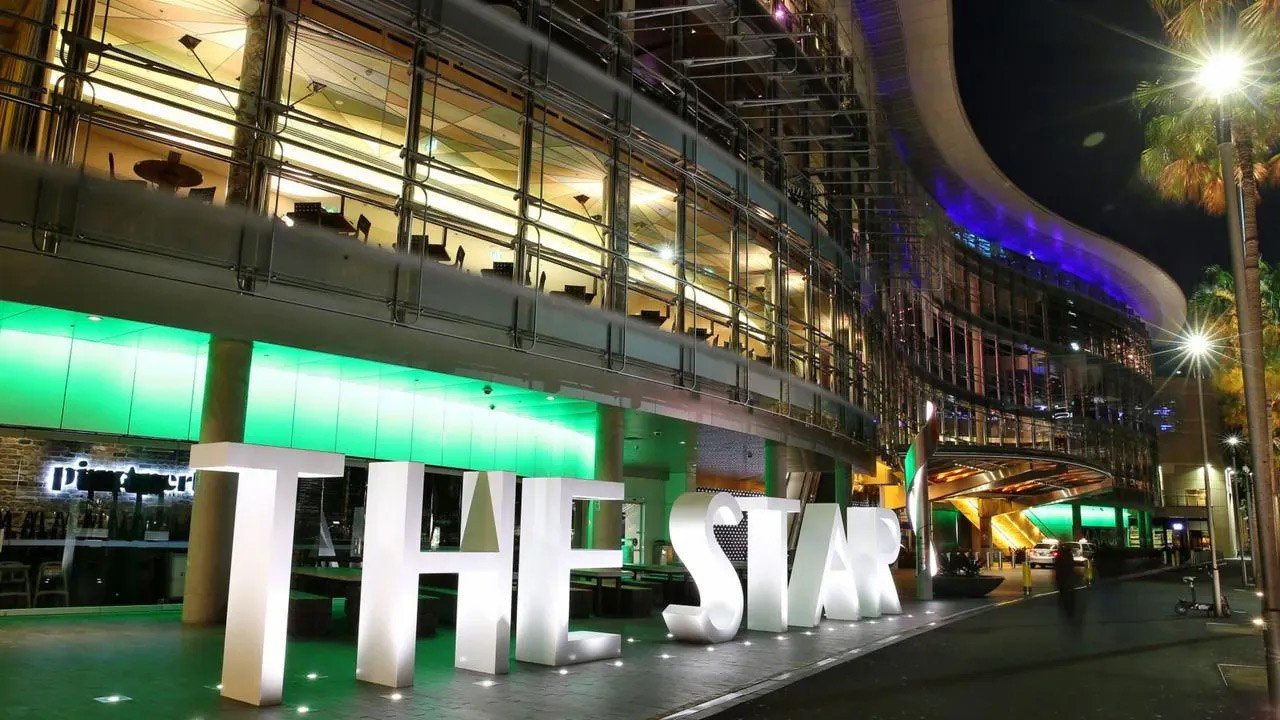 However, Perrottet’s proposal scored support last week after Australian casino heavyweight Star Entertainment Group announced it is backing the move, urging NSW pubs and clubs to embrace the change in a “timely fashion.”

The group, which owns Sydney’s largest casino, stated it was spending millions of dollars on developing and implementing cashless technology in its casinos, but noted “meaningful transition could not occur until pubs and clubs did the same.”

While the firm’s flagship Pyrmont venue has poker machine exclusivity in NSW casinos, its machines make up just 2% of all machines across the state once pubs and clubs are factored in.