We’ve been waiting a long time for Bright Memory: Infinite to get a release date for Xbox Series X and Xbox Series S, and leaked store listings on the Xbox, PlayStation and Nintendo stores reveal that it’s finally arriving on July 21st.

The game is described as “a lightning-fast fusion of the FPS and action genres”, and was one of the first titles revealed for the Xbox Series X back in early 2020. The original Bright Memory 1.0 is already available for Xbox Series X and Xbox Series S, arriving for the two consoles as part of their launch lineups in November 2020.

“Bright Memory: Infinite combines the FPS and action genres to deliver a high-octane experience. Mix and match available skills and abilities to unleash magnificent combos on your enemies.

Your trusted sword allows you to slash through crowds of enemies and even repel their gunfire. The guns you come across in-game can be customized with a variety of ammunitions. Choose between incendiary bombs, sticky grenades, homing missiles, and more to suit your situation.”

Last month, it was revealed that Bright Memory: Infinite would feature ray tracing and support for a 120fps performance mode, but unfortunately there’s no Xbox One version — it’s just Series X and Series S for now. The game is already available for PC, where it holds a “Very Positive” rating on Steam based on over 26,000 reviews.

You can check out more details about the game below, along with some screenshots.

Bright Memory: Infinite is an epic fusion of the FPS and action genres brought to you by indie developer FYQD-Studio. Combine a range of skills and abilities to unleash dazzling combos on your enemies. 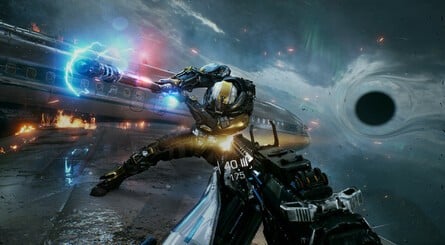 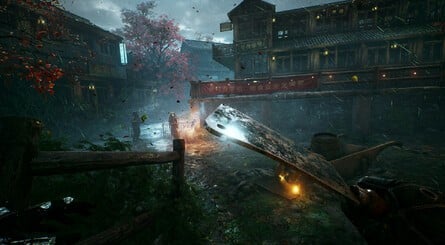 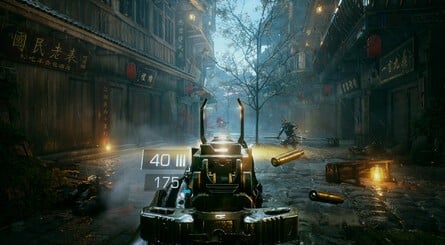 Excited to finally get hands-on with Bright Memory: Infinite this month? Tell us down below.