It looks like a Diablo IV beta may be announced tomorrow during Microsoft’s gaming event. Blizzard updated the game’s site to include a pre-registration link alongside what appears to be confirmation of Diablo IV skipping PS4 and Xbox One consoles. If this banner is accurate, Diablo IV would only be available on PlayStation 5, Xbox Series X/S, and PC via Battle.net.

The site doesn’t confirm of mention anything other than pre-registration sign-ups and there’s no guarantee that you’ll get in even if you sign up. Our speculation indicates Diablo 4 could release in 2023 to coincide with Activision-Blizzard’s massive growth forecast for that year and beyond.

Blizzard has confirmed Diablo IV will have monetization, a dark and grisly look and feel, and an expanded story arc that continues the mainline series. 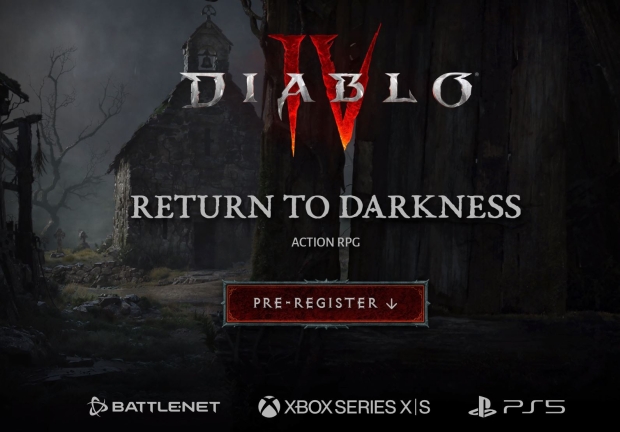