Critically acclaimed MMORPG Final Fantasy XIV is many things to many people, and now players can escape to their own Animal Crossing style island getaway with the upcoming FFXIV Island Sanctuary, which was detailed in Live Letter 71. In addition, game director Naoki Yoshida and community producer Toshio Murouchi expanded on much of the upcoming content players can expect with FFXIV patch 6.2, which is scheduled for late August.

Island Sanctuary is an individual island that each player gets for themselves. It is handled largely separately from the rest of the game, with its own materials, currencies, and inventory which are all handled independently so as not to clutter up players’ normal inventories. You can grow crops, cultivate seeds, care for creatures, and develop and decorate your island to your heart’s content. Each island is unique to you and the progression is designed for solo play, but players will be able to invite friends and free company members to visit their islands.

Yoshi-P emphasises that the islands are quite large – pointing to a tiny dot just visible on a wide overhead shot that he says is a Roegadyn, as an example of their scale. Island Sanctuary is expected to arrive with update 6.25, so won’t be here for August’s patch, but it should give players a whole new way to spend their time in Eorzea. We may not have Animal Crossing on PC, but this certainly feels like a good alternative.

As for the other updates from FFXIV Live Letter 71, here are all the key details: 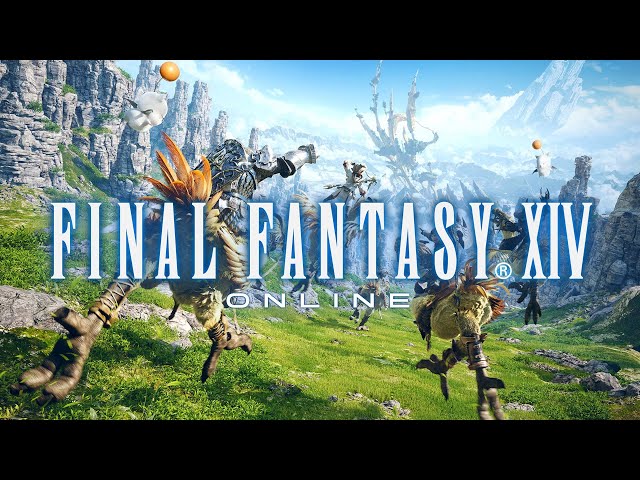 Yoshida notes that he’s been so busy that he hasn’t had time to respond to many interviews lately, but he did take some time out of his schedule to talk to PCGamesN about accessibility tools in FFXIV. The community for the multiplayer game has a reputation for being very supportive, but some players feel that the report system is still bad for the instances where things do go wrong.