Earlier this year, we pondered whether Five Nights at Freddy’s: Security Breach would eventually jump over to Xbox after its PlayStation exclusivity period expired, and now it’s been confirmed that it’ll be hitting Xbox this autumn.

Physical versions have been announced for this timeframe for both Xbox One and Xbox Series X.

The hugely popular game is the latest entry in the Five Nights at Freddy’s series. Here’s a bit about it:

“In Five Nights at Freddy’s: Security Breach, play as Gregory, a young boy who’s been trapped overnight inside of Freddy Fazbear’s Mega Pizzaplex. With the help of Freddy himself, Gregory must uncover the secrets of the Pizzaplex, learn the truth, and survive until dawn.”

In addition to the Xbox launch, there’s a limited Collector’s Edition that will be available later this year featuring a 12in Sun and Moon Daycare Attendant Duo Plush, a Vanny Vinyl Figure, and much more.

There’s no exact date for FNAF: Security Breach on Xbox yet, but we’ll keep you in the loop. 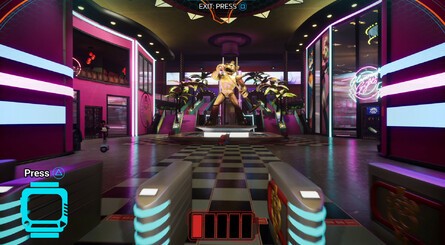 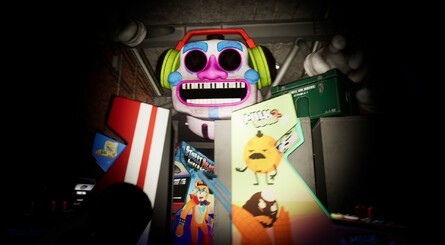 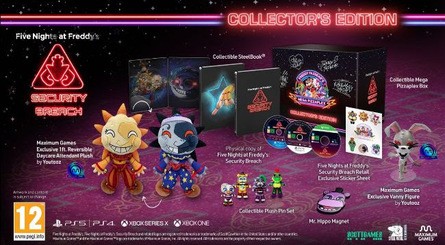 Looking forward to FNAF: Security Breach on Xbox? Tell us down in the comments below.