The Game Awards 2022 is just around the corner, promising several hours of world premieres, new trailers, and updates on upcoming games. Here’s some of the stuff that we know and expect we’ll see on the night.

The Game Awards 2022 is the last big event on this year’s gaming calendar, with the show set to deliver all manner of world premieres, gameplay, trailers, and more for many major games coming in 2023 and beyond. Much of the lineup won’t be confirmed until we see it on the night, as usual, but as well as a few things that have already been locked in, there have been plenty of teases and clues as to what else we might see on December 8th. Here’s a quick summary of all the main stuff we either know is coming or expect to see based on some kinds of hints that have been dropped…

One of the few things 100% confirmed so far for The Game Awards 2022 is a closer look at the Dead Space remake ahead of its planned January launch. Hardcore TGA fans attending IMAX viewings of the live event have been promised an exclusive “extended gameplay preview” of EA’s remake of the Xbox 360 horror classic, so it sounds like we’ll probably get a shorter version of the footage at the live event, while theatre attendees will get that ‘extended’ cut.

Get ready for the next battle! Tekken 8 was teased then subsequently announced earlier this year, and while we would have though it perhaps a little soon to see more of Bandai Namco’s next fighter, the team apparently has other ideas. It has been sending out Tekken 8 swag to prominent folks in the Tekken community like Aris here, containing a note telling people to “tune in to The Game Award livestream!” with the date and a link. Either Harada and his crew are simply massive Geoff Keighley fans wanting to spread the love, or we can expect to see more of Tekken 8 next week at the show. Or both, I guess. Either way, it seems like Tekken 8 is on lock at this point, which is rather exciting.

The sequel to the surprisingly good Star Wars Jedi: Fallen Order has been suggested by multiple sources to be appearing at The Game Awards 2022 — Insider Gaming there go so far as to specify that we can expect a new trailer, launch date, and preorder details, even adding the oddly specific detail that the trailer will supposedly appear around 30 minutes into the event. Documents from a recent EA earnings call mention a “major IP” launch in the first quarter of 2023, which many believe to mean Jedi Survivor, as one of the publisher’s biggest currently announced games with no window, will launch by March. 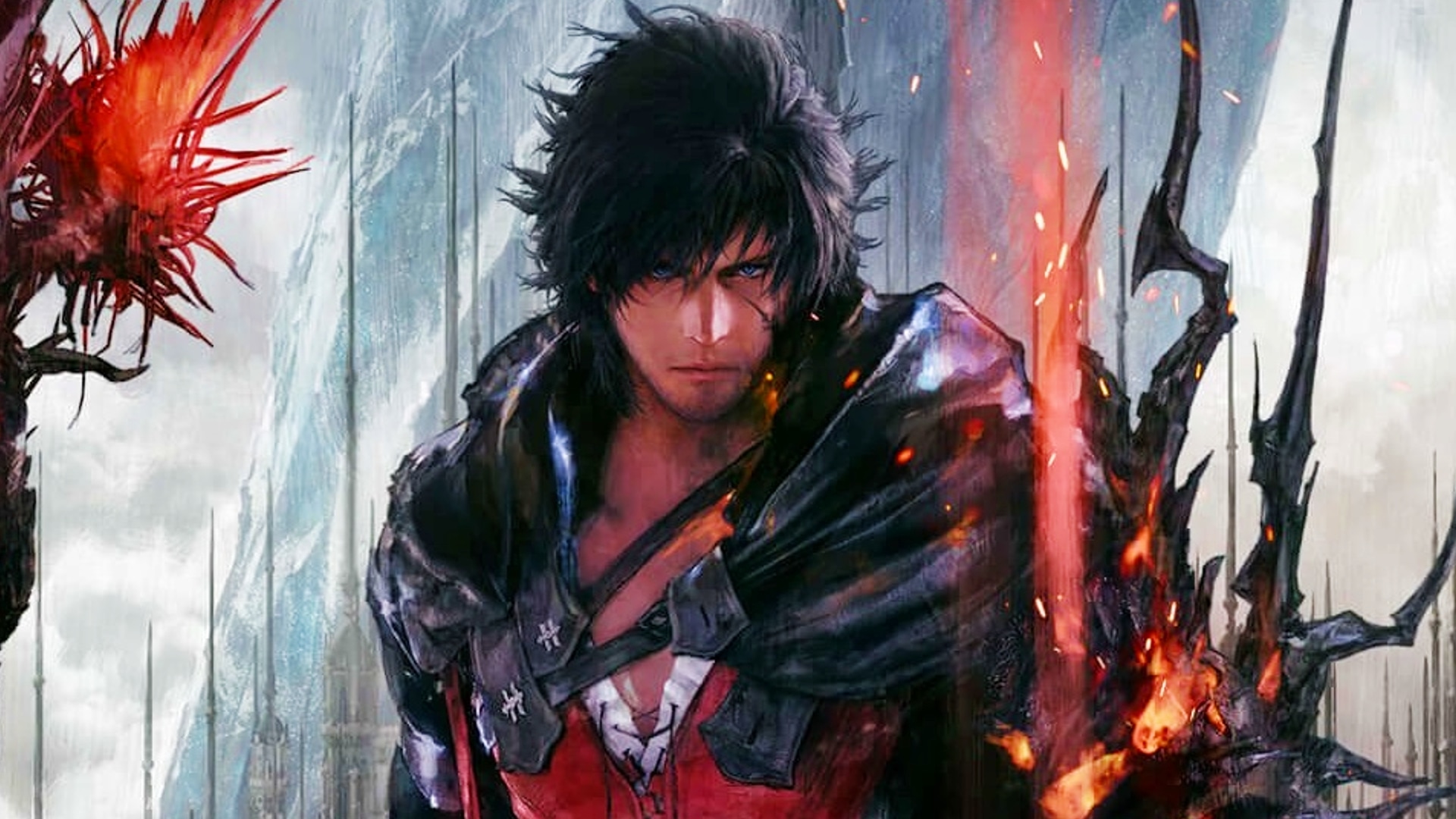 We’re still none the wiser as to whether Final Fantasy XVI will make it to Xbox in the future — all we know is that it’s a six-month timed PlayStation exclusive, although that hasn’t turned out so well for FFVII Remake — but reports suggest that a closer look at the next chapter in the huge JRPG series could be imminent. Insider Gaming claims preorders will be going live next week in a way that may align with The Game Awards show, possibly suggesting we’ll see a new trailer and launch date as preorders begin on the day… a possibility backed up by a tweet from The Game Awards announcing a live presentation from producer Naoki Yoshida. A little bit more clarity on if/when it may come to Xbox would also be nice, but based on prior form from Square, it’s probably best not to hold your breath.

Capcom’s new fighting game was in the news recently when it was spotted that the Korean ratings board had given Street Fighter 6 an age rating — something that usually doesn’t happen until relatively close to release. The smart money is on a Q2 release to get it out in time for Evo (we know from a Capcom investor call not to expect Q1), so there wouldn’t be a lot of time for another big push before a likely April/May launch. As such, folks think an appearance at The Game Awards seems likely, potentially with a release date but almost certainly showing off some more new and returning characters. With Tekken 8 also making an appearance and even rumblings about the next Mortal Kombat potentially getting revealed, this event is shaping up to be good eating for fighting game fans… 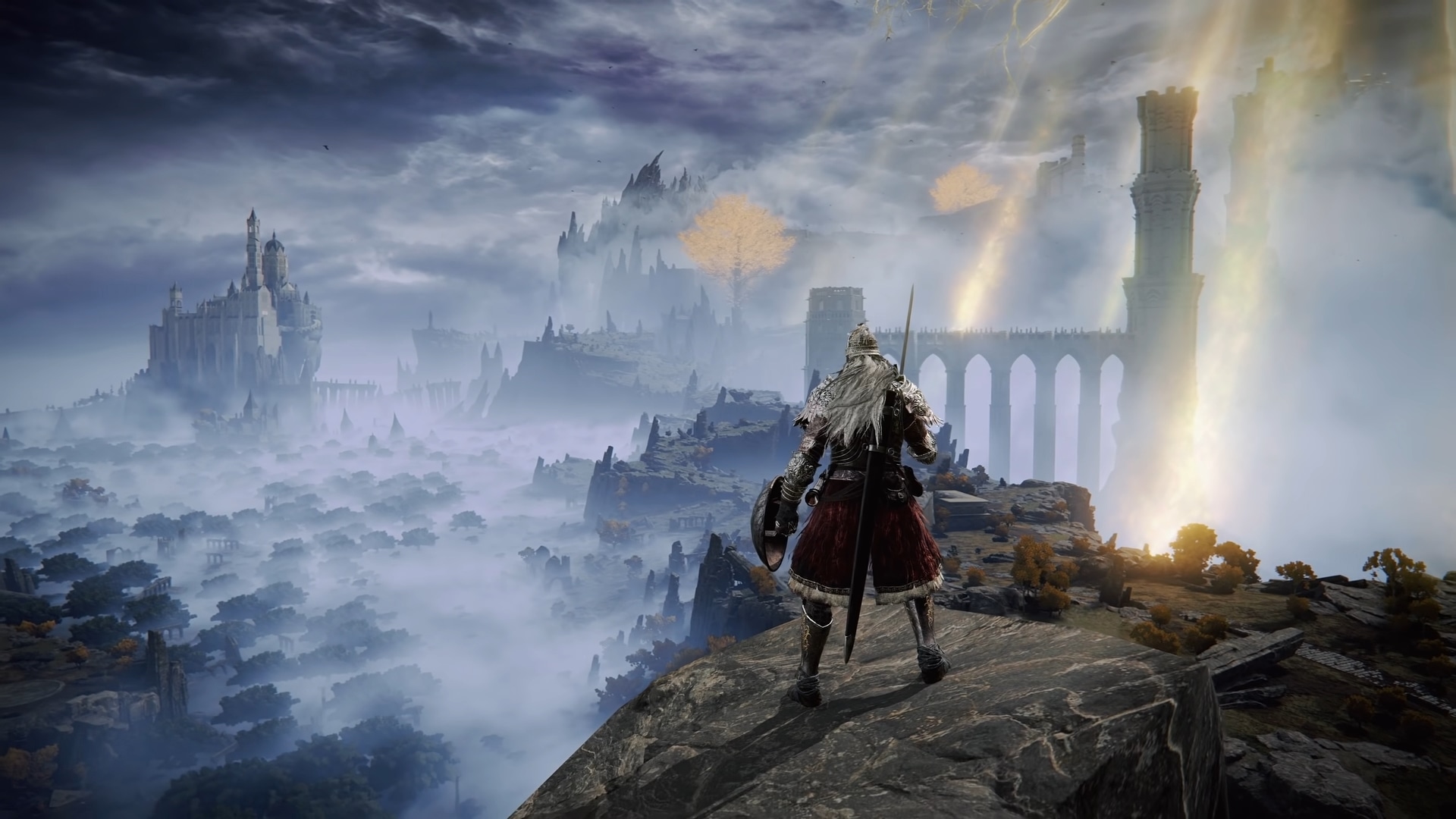 Elden Ring and The Game Awards seem to go hand in hand, with the somewhat expected 2020 reveal turning into a no-show before the game did eventually grace the stage last year with a lengthy trailer (and a pot boy cameo). As such, this feels as good a forum as any for FromSoftware to at least tease what kind of expansion content could be coming to the Lands Between, and the timing feels right, too — most previous From titles have dropped DLC inside or around a year after launch, so a reveal soon then a launch around the same mid-late Q1 window as the game itself dropped would line up nicely. Fingers crossed, as we’re surely not alone in wanting a reason to return to one of 2022’s best games.

Even more synonymous with The Game Awards, however, is one Hideo Kojima, and host Geoff Keighley seems to get his best mate in on the action every single year. While it’s incredibly likely that Kojima will be at the event in some capacity, whether he’ll actually have anything to show is the real question. Kojima Productions seemingly has several projects in the works — including one in partnership with Xbox Game Studios — so it’s possible we will see a little bit of something from KojiPro, but who knows what it might be? Prediction: if we do get something, it will probably have a character called Big Smallman in it and look very pretty, but we will come away from the trailer somehow knowing less about the game than when we went in.

A new insider report claims that Switch hit Monster Hunter Rise is coming to Xbox and Game Pass early next year. If the rumoured January date is correct, that only gives Capcom a matter of weeks to officially announce the port (assuming it does actually exist, although the source has a solid track record), so where/when better than at Winter Geoff Fest next week? The timing of the rumour dropping just days ahead of the event makes it feel like it could easily be something leaked from the show’s schedule, though we’ll have to wait and see next week. 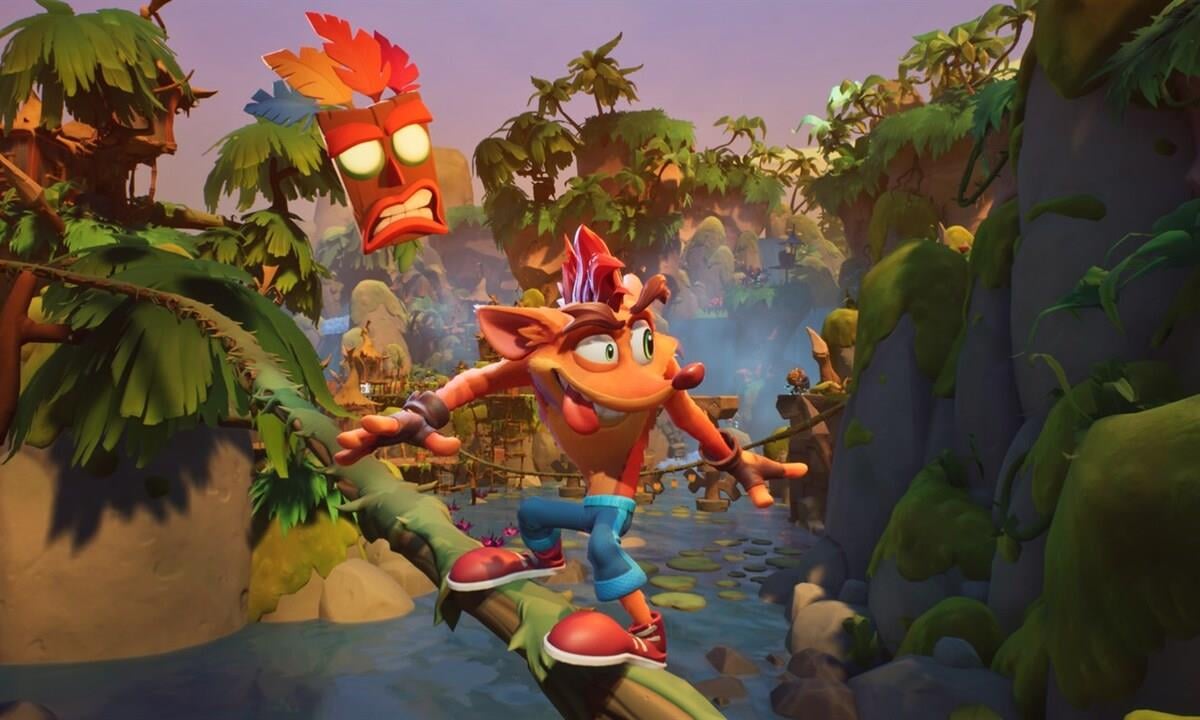 There are a few signs pointing to something new from Crash coming at The Game Awards — the rumour mill spun up earlier this year around a possible new Crash Bandicoot multiplayer game, then more recently, influencers who were sent swag to celebrate the Steam release of Crash 4 spotted a hint in the packaging believed to refer to December 8th, the date of The Game Awards. The name Wumpa League has popped up a few times in other rumblings but whether or not it’s connected to whatever the merch tease seems to be hinting at (although the name does line up) remains to be seen. Either way, signs certainly point to Toys for Bob having something Bandicoot-y to show off at the event.

Microsoft has four massive first-party titles slated for the first half of 2023 — Starfield, Forza Motorsport, Minecraft Legends, and Redfall — and with no more big gaming events at which to show them off after TGA 2022, it stands to reason that MS may want to use this opportunity to give one (or more) a plug. Forza and Minecraft have enough brand recognition that they probably don’t need the exposure, and Starfield is probably big enough to command its own event, so we reckon Redfall is the most likely of the four to make an appearance. It also feels like the one we’ve seen most of from the quartet, suggesting it’s likely furthest along and therefore potentially first in line to get a release date.

This one’s a bit of a stretch, but speculation is fun so hear us out. We’ve not seen anything on Creative Assembly’s zero-G competitive shooter since Hyenas was announced earlier this year, and even that was only a cinematic trailer. Earlier this week, The Game Awards account tweeted out some random Sonic merch apropos of nothing — classic Sega merch is one of the main things rival teams will be fighting over in Hyenas, so we can maybe connect the dots and see this as a tease? Like I say, a stretch the likes of which even Jake the Dog would be proud, but it’s certainly a possibility that we could finally see some gameplay, get a date for an alpha, or something like that.

A lot of the world premieres and reveals at The Game Awards tend to be smaller games that we could never see coming, although we do know that this year, there will be a pre-show of sorts from the Wholesome Games team featuring a bunch of upcoming cosy games. Exactly what we’ll get both here and during the main show is anyone’s guess, although we did learn last week that Spirittea will feature in the Wholesome Snack stream — Heidi hasn’t let us forget it either, bless her.

We’ll keep an eye out and update this if/when we catch any more trailers we can expect to see, or any potential news about games coming to Game Pass that may be planned for announcement at the show on December 8th. Which of these are you most hoping to see? Which do you think are on lock, and which do you not expect to make it to the event after all? Let us know!