THERE’S a brand new game coming to PS5 this summer that has cat lovers in a frenzy.

It’s been two years since Stray was first unveiled by Sony and now the long-awaited indie title is finally ready for the masses.

And better still, it’ll be available on the gaming giant’s new PlayStation Plus subscription service for Extra and Premium gamers, at no extra cost.

Stray sees players take on the role of a friendly feline lost in a futuristic world ruled by robots.

The Sun spoke to Stray’s producer about the forthcoming adventure title that’s got everyone talking.

Swann Martin-Raget revealed that the idea first came about seven years ago by two artists who had a fascination with Kowloon Walled City, a densely populated enclave that once sat within Hong Kong. 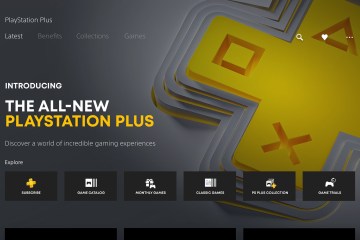 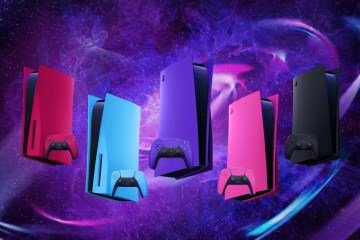 They realised the tightly packed high dwellings would make the perfect playground for a cat, and so the idea of a game got underway.

“Because they were cat owners and cat lovers themselves it really started to take a precise shape in their head when they did this,” Swann explained.

Most of the team own a cat

The majority of the team have a cat and some roam within the office as a source of inspiration.

And the main cat of the game is actually heavily inspired by one of them.

“I think about 80 per cent of the team have a cat – or are owned by a cat, depending on how you look at it,” he said.

“So yeah, we’re really all cat lovers and we’re passionate about these animals.

As a matter of fact, the main protagonist of the game was supplied by one of the cat owners, it’s not a direct replica but it was definitely used as a reference.

“We also have two cats that come to the studio every day to work with us and so yes we are passionate about these animals.”

Trailers for Stray show a lot of attention to detail in capturing a cat’s mischievous ways.

Getting some feline friends into the office played a huge role in that.

And developers even researched precise data about cats, such as how far or high they can jump, so that the game gives a real representation.

“They step right on the power button of the computer just when you’re about to save your work,” Swann continued.

“They also start meowing when you have an important call, but jokes aside they really help us because they’re a constant reference so seeing them move around the office and interact with various items is really useful for us when you actually work on the animations of the game or sounds.”

No dogs and no humans

Stray does not feature any humans – and no dogs either.

Developers went with cats as they’re more agile and smooth when they move.

Meanwhile, the lack of humans and takeover of robots in previews feels like a bleak glimpse into the future.

“I don’t think we created this world trying to be realistic about what is really going to happen,” the producer added.

“But we have been playing with ideas and potentialities of things going on today and who knows, maybe it’s actually a documentary?

“We’ll see how this one goes and see from there.”

All the latest Gaming tips and tricks 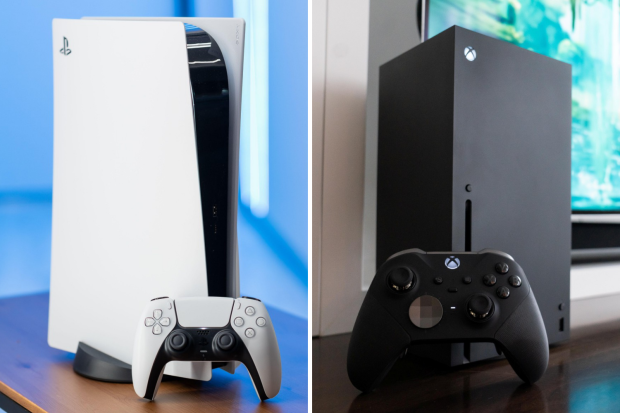 Looking for tips and tricks across your favourite consoles and games? We have you covered…

Get all of the latest PS5, Xbox and other video game news here

We pay for your stories! Do you have a story for The Sun Online Tech & Science team? Email us at tech@the-sun.co.uk