Microsoft is looking to invest more on Chinese video game content, according to a report from Reuters who soke with multiple sources. This is in part due to the success of Genshin Impact, which is available for the PlayStation 5, PlayStation 4, PC, iOS, and Android.

Sony and Microsoft are looking at adding games from Chinese developers to Xbox Game Pass and PlayStation Plus, according to the sources.

Two sources claim Microsoft is “building a team to scout for Chinese games.” Microsoft is looking at adding games from independent studios by offering big money.

Microsoft has regretted passing on Genshin Impact, according to two people familiar with the matter. The sources say Microsoft soke with miHoYo early in development, however, a deal was not reached. 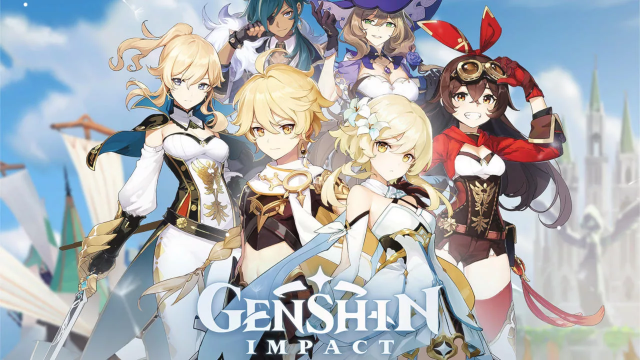 “Picking up Genshin Impact made Sony a lot of money,” said one source.

Daniel Ahmad, senior analyst at researcher Niko Partners in a statement said, “Chinese game developers are trying to standardise their development tools, create advanced production processes, invest in really large-scale teams. Ultimately, that helps provide them with the competitive edge to reach a broad audience both in terms of geography and platforms.”

Microsoft did recently work out a deal with the second-largest Chinese gaming firm, NetEase, for the battle royale game, Naraka: Bladepoint, to release on the Xbox Series X|S and Xbox Game Pass in June of this year. The game has sold over 10 million units with a $20 price tag.

A life-long and avid gamer, William D’Angelo was first introduced to VGChartz in 2007. After years of supporting the site, he was brought on in 2010 as a junior analyst, working his way up to lead analyst in 2012 and taking over the hardware estimates in 2017. He has expanded his involvement in the gaming community by producing content on his own YouTube channel and Twitch channel. You can contact the author on Twitter @TrunksWD.