A mere few hours ago, Mojang Studios announced the release date for its latest update, which is the Minecraft 1.19 update. With the update set to be released on June 7, 2022, the community of the game will finally be able to face off against the terrifying Warden mob and gain access to the update’s other features as well.

Over the last few months, the Bedrock community has been actively engaged with the progress of the Minecraft 1.19 update and with its release as multiple beta versions. These beta versions are available for players to download on all bedrock platforms, including Android, iOS, Nintendo Switch, Microsoft Windows, and consoles like the PlayStation 5 and Xbox One.

Minecraft 1.19: Players rejoice as The Wild update gets a release date

Since its announcement at the Minecraft Live event in October 2021, Minecraft 1.19 has been one of the most anticipated updates for the game. Initially released with a host of fantastic new features, the update’s content has been changing for quite some time now.

While it was previously announced that features like archeology and bundles would be coming to the new update, players now know that these, along with fireflies and the revamped birch forests, will not be making their way into the game anytime soon. 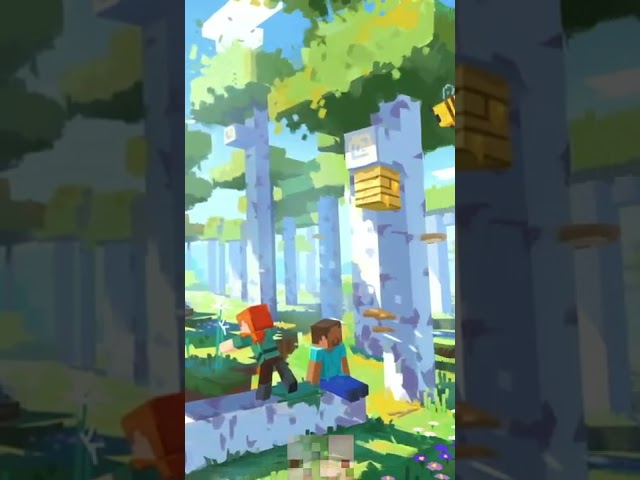 Mojang’s announcement for Minecraft 1.19 release date initially came from a blog post they uploaded on their home website. The blog post talked about all the new features coming to the game, which include (but are not limited to):

Wave cautiously to the warden, become friends with the frog, and make the acquaintance of the allay, #TheWildUpdate arrives with a roar on June 7!

Where in the wild will you wander? Discover more now:

Wave cautiously to the warden, become friends with the frog, and make the acquaintance of the allay, #TheWildUpdate arrives with a roar on June 7!Where in the wild will you wander? Discover more now:🐸 redsto.ne/wild https://t.co/6uXHAcKalP

Mojang also posted information about the release date of the new update on Twitter, where it received many reactions from fans and influencers alike. Minecraft YouTuber Ph1LzA had something to say about what he would do to the Warden when the new update is released.

@Minecraft Can’t wait to nuke the warden in hardcore

@Minecraft Can’t wait to nuke the warden in hardcore 😃👍

Over the past few weeks, players have been engaging in battles with the Warden and roaming the corridors of the spooky new ancient city structure in the beta versions of the game. However, it would be a relief for many players to finally have these features in the main build.

The exact time of the update’s release has not been announced by Mojang yet. Players can download the Minecraft 1.19: The Wild Update for Xbox, PS5, Switch, Android, and iOS on June 7, 2022.