Soul Hackers 2 is set to release later this year, and fans anxiously expect it, especially considering its announcement was unexpected.

While some plot details are still unknown, much of what is revealed about the gameplay will undoubtedly have Megami Tensei fans ready to do their mystical summoning.

With the imminent release of Soul Hackers 2, the Shin Megami Tensei series will grow even further. Soul Hackers 2 is a follow-up to the Sega Saturn spinoff series of the broader franchise that continues its predecessor’s demon negotiations and cyberpunk visuals.

Atlus has released a new trailer for Soul Hackers 2, its next turn-based JRPG, which features Milday as one of the main characters. While this teaser is short, it brilliantly depicts Milday’s tenacity and determination to attain her lofty ambitions. 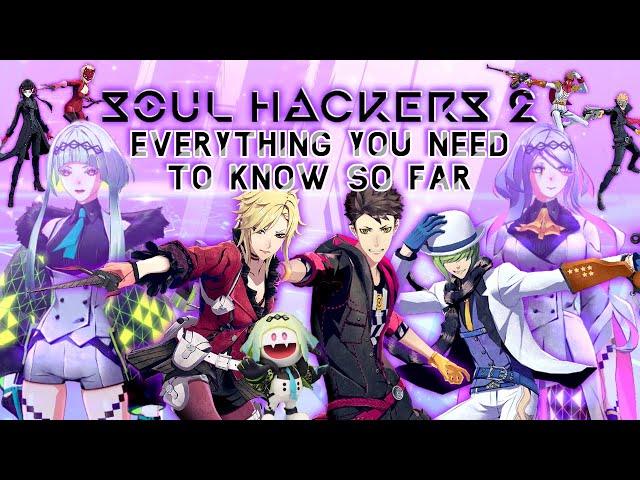 Crossover DLC based on Persona 5 will be released, with players dressed as the Phantom Thieves Joker, Skull, Panther, and Crow. 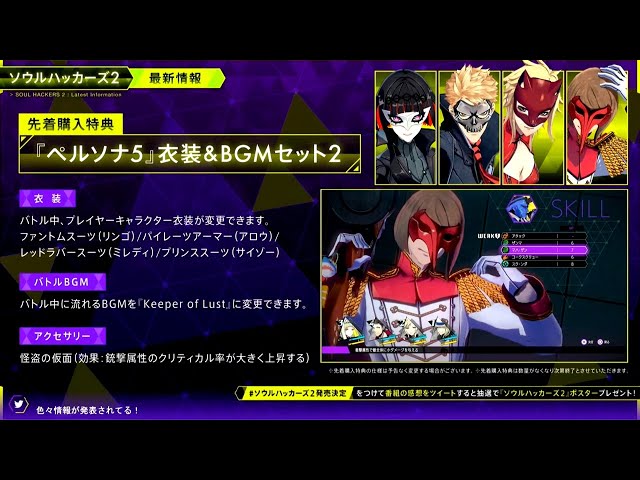 Fans of Sony’s PS4 edition of the game will be able to upgrade for free to the PS5 version. According to Atlus West, the game will offer English and Japanese sound options as well as English, French, Italian, German, and Spanish subtitle options. This will provide broader audience accessibility. 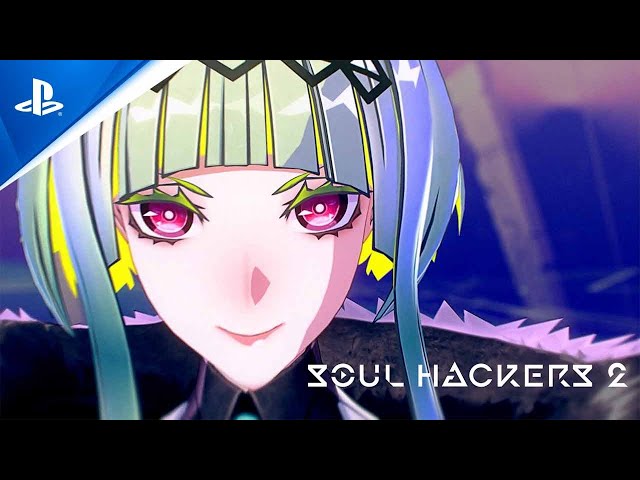 On February 21, Soul Hackers 2 was announced with a trailer, which surprised many players who weren’t expecting it. The trailer demonstrates how extensively the game uses its luminous design, which sets it apart from other Megami Tensei titles.

Parts of the gameplay and many of the characters, including the laser gun-wielding Ringo, are shown in the trailer. The gameplay incorporates the turn-based combat system, which mixes aspects from previous Persona games with the main series’ Press Turn System. Outside the battle, the characters are seen exploring places. 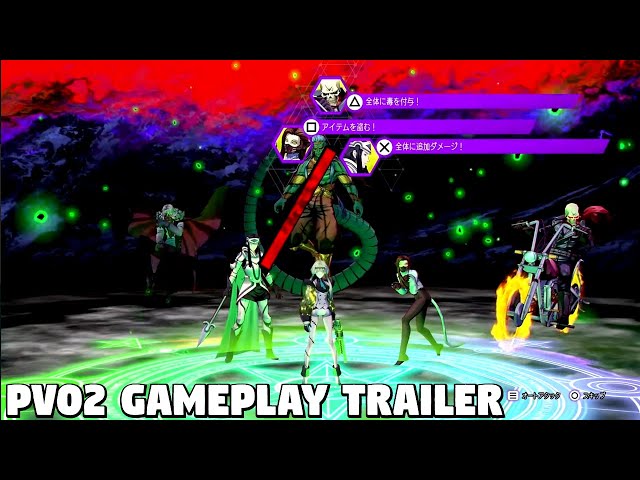 The storyline is set in modern-day and revolves around a rivalry between the Phantom Society and Yagatarasu, two devil summoning clans. Ringo and Figue, two entities born off the information highway, are assisting the Devil Summoners.

Tragically for them, most of the people they were supposed to guard have already passed away. This is a concern because their lives were crucial in preventing a horrific occurrence. Ringo, the series’ only female heroine, can resurrect others. Therefore, her efforts may be the only way to avoid the apocalypse.