You hear that? That is the sound of a 25-year-old 64-bit Arwing firing up its turbo boosters as Lylat Wars fast approaches its quarter-century. (Yes, Lylat Wars — look it up, kids.)

To say that the Star Fox franchise never got better than its first sequel isn’t too controversial these days. The original game was a technical triumph on the 16-bit Super NES, of course, but the power of the Nintendo 64 enabled the developers to amp up the cinematic references and really immerse you in the Lylat system and the cockpit of Fox McCloud’s Arwing — with the Rumble Pak providing added immersion with some chunky force feedback. To this day, it’s a truly stellar game. 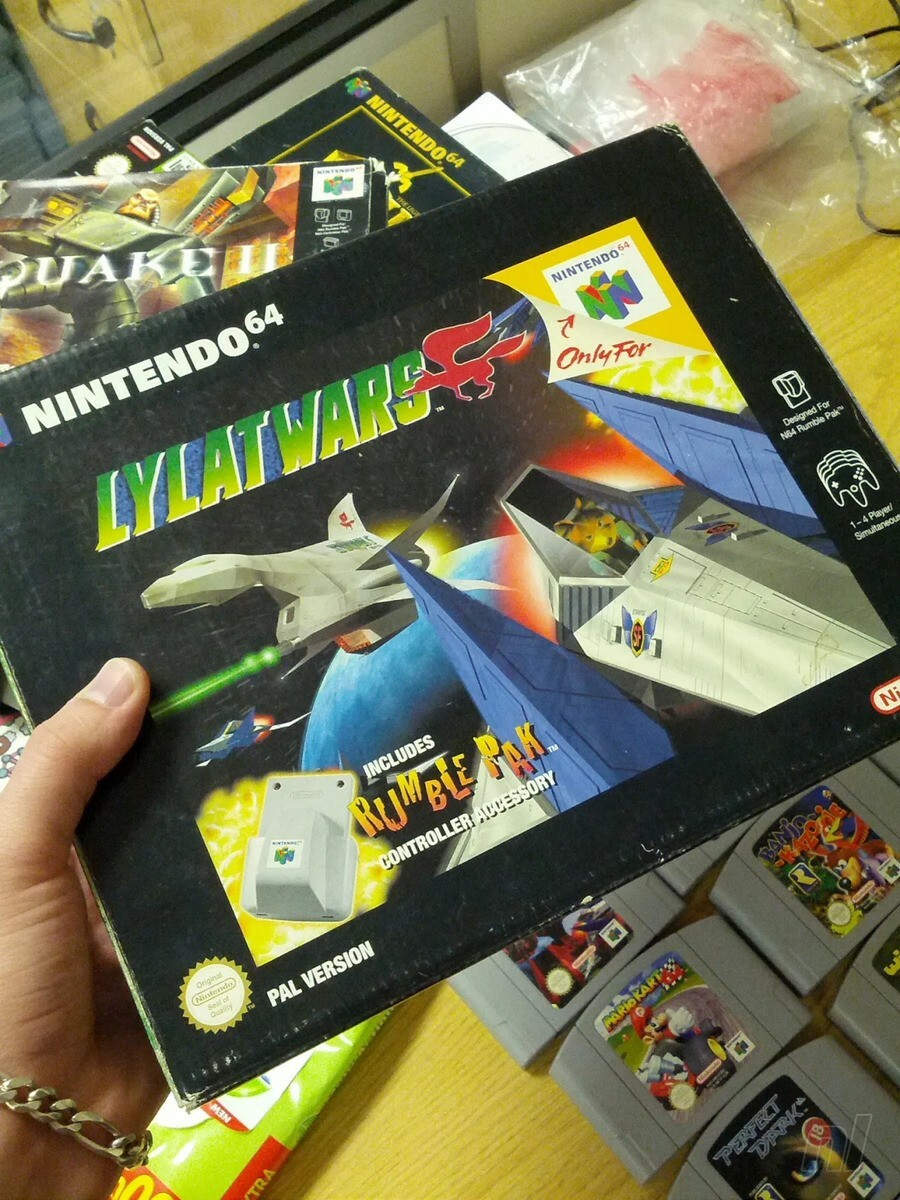 Ah, we miss this big box

That’s not to say all subsequent Star Fox games have been disappointments — far from it! From the tactical nuance of Q-Games’ Star Fox Command, to Rare and Namco’s dalliances with the series with Star Fox Adventures and Star Fox: Assault respectively, the series has been a test bed for interesting game design ideas and has produced some fascinating, experimental games, right up to Star Fox Zero and Star Fox Guard on Wii U. They may not be all-round, cohesive classics like Star Fox 64, but each of them offers something intriguing — there’s a reason the fandom flame still burns bright for this foxy franchise.

So, while we think the winner is a foregone conclusion here (hey — we could be wrong!), today we’re asking you which Star Fox game is the absolute best. Similar to our other reader-ranked polls, you can rate every game you’ve played in the list below — which includes Starlink: Battle for Atlas thanks to its copious amount of hot ‘Fox content (if you don’t agreewith its inclusion, simply pretend it isn’t there and the order of the games around it still stands). The resulting ranked list of worst to best Star Fox games will go live tomorrow, on the 25th anniversary of Lylat Wars’ release. Yes, we’re going to keep saying ‘Lylat Wars’.

Registered Nintendo Life users can click on the stars below and rate the games out of 10. Much like our Top 50 platform polls, the resulting ranking is created from those fluid NL User Ratings and is therefore subject to change. If you’ve previously rated these games in our database, thank you! If not, you can add your score to the game at any time, present or future, and it will still count and potentially influence the ranking, even after publication.

So, let’s move out. Good luck!

Click the stars below to rate out of 10 each Star Fox game you’ve played:

Thanks for rating your favourites. We’ll be revealing the results very soon, but remember: much like our platform Top 50s, the list will be fluid, so even if you miss out on voting before the results are revealed, you can still influence the ranking after publication. Feel free to discuss your predictions below, and congratulate us on not mentioning the rolling of a barrel once.