Today Lucasfilm Publishing announced that the highly anticipated Jedi – Survivor video game will receive two tie-in books ahead of its release– one being an original story set between the two games and the other being a behind-the-scenes look at the development of the upcoming sequel. 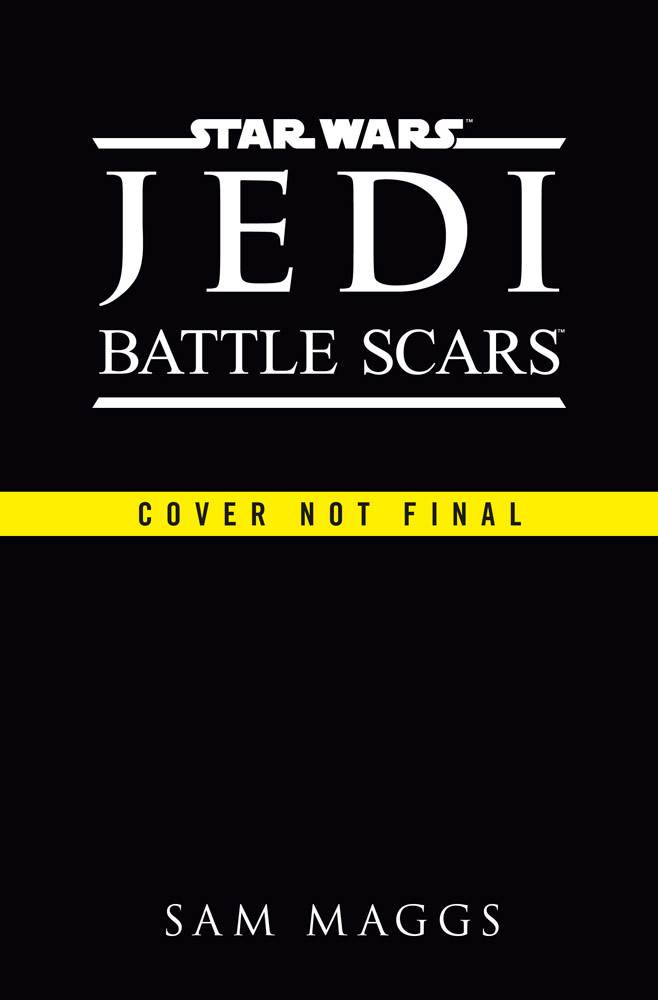 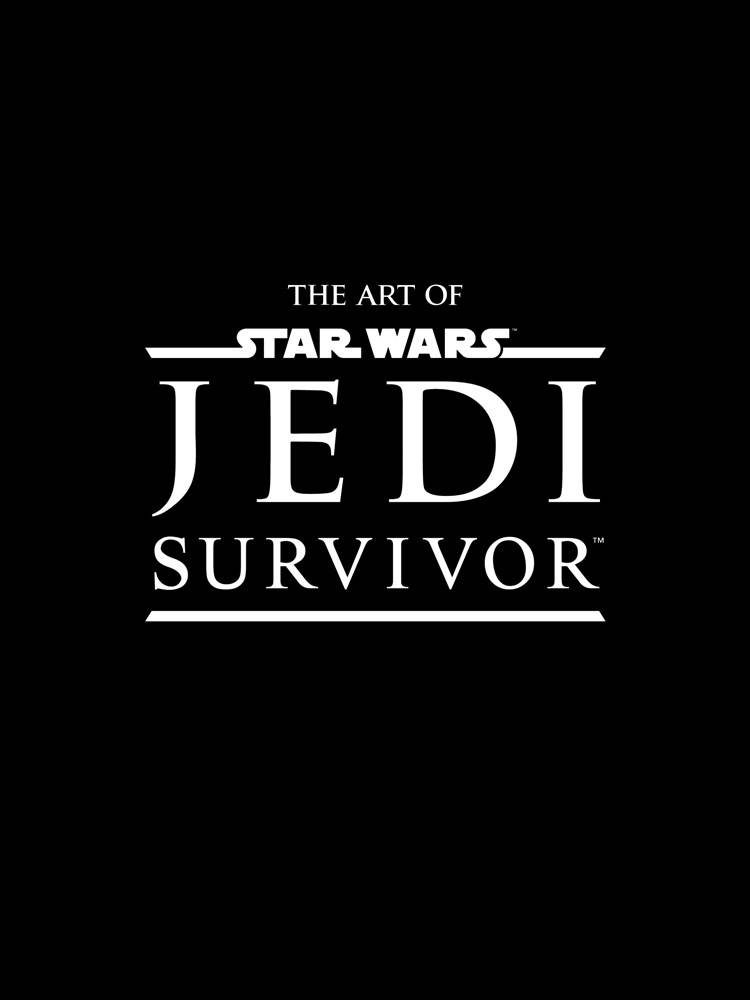 Star Wars: Jedi – Survivor is set to be released sometime in 2023.