The new ViewSonic VX2720-4K-PRO gaming monitor offers its 4K 144Hz over not one, but two HDMI 2.1 ports on the monitor. HDR duties aren’t so great, with ViewSonic offering VESA DisplayHDR 400 certification, with 130% sRGB and 90% NTC color space coverage, with 8-bit color depth.

ViewSonic says that its new 4K 144Hz gaming monitor has a 1ms “fast response time” as well as AMD FreeSync technology, and if the dual HDMI 2.1 connections aren’t your thing, there’s still a regular DisplayPort 1.4 connector. ViewSonic also provides a super-fast 90W fast-charging USB Type-C port, if you wanted to charge up your smartphone, tablet, or iPad through the VX2720-4K-PRO gaming monitor. 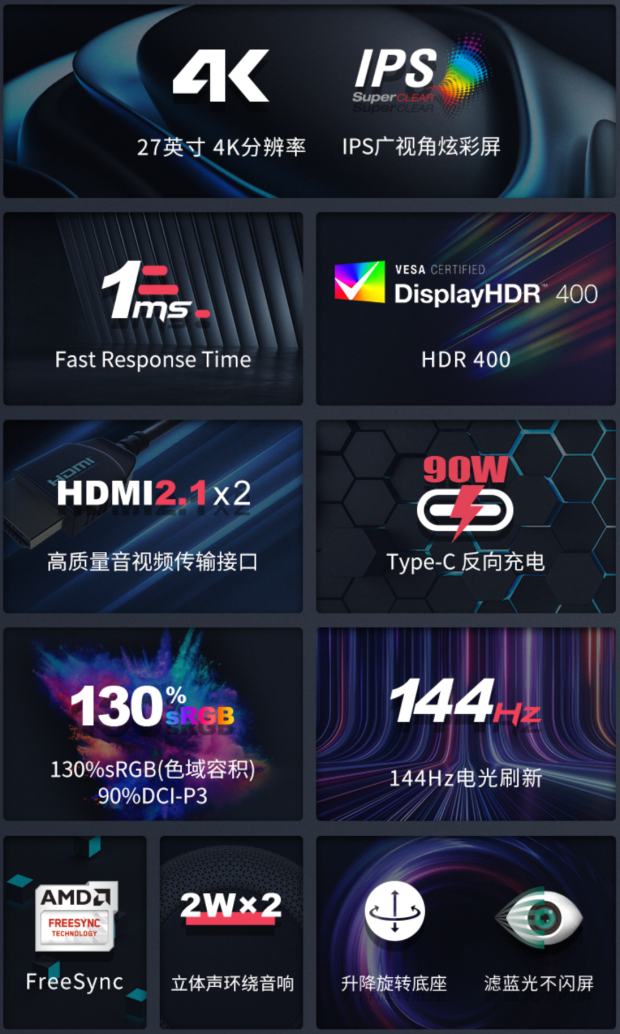 For the audio side of things we have dual 2W speakers, but we all know built-in speakers suck… so don’t expect much from those. You’re going to be looking at 168W of power consumption for the ViewSonic VX2720-4K-PRO gaming monitor, too. 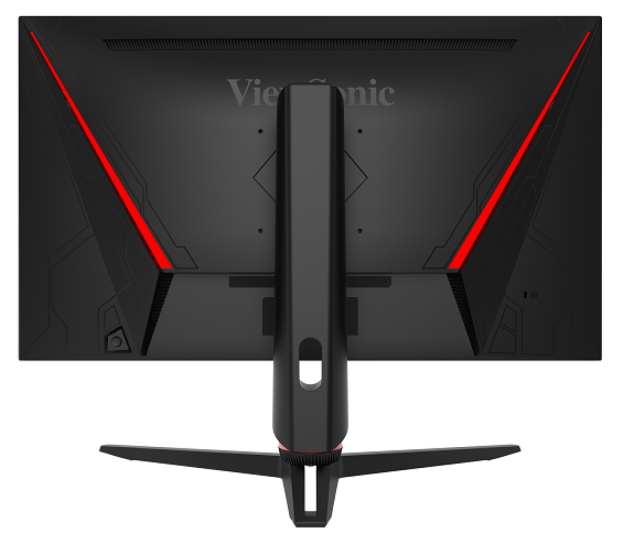